Based on extensive research and testing, wearing <33 Technology has shown to improve performance throughout a variety of activity from daily life to athlete endurance, strength and focus.

Recovery & Regeneration are as essential as training itself. With <33 Technology better recovery, regeneration and rest (sleep) have been demonstrated and documented.

The ability of subjects to minimize the extent of sway more than doubled while wearing <33 Technology in comparison to wearing placebo devices.
2

While both sets of subjects responded by increasing the amount of blood flowing to their brain, the subjects’ wearing <33 Technology required less than half the circulatory effort to adapt to environmental demand compared to the subjects wearing the placebo device.

The positive results of the studies on sensory-motor performance and have provided the incentive to continue to carry out larger on-going clinical trials.

Center of posture trace after 40 seconds 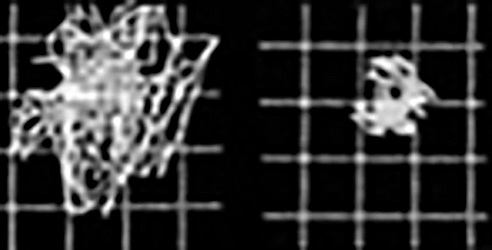 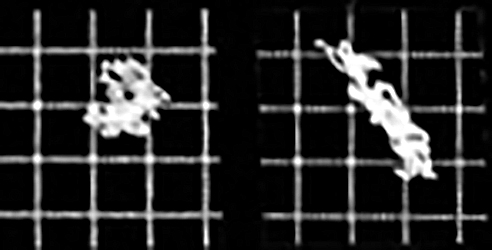 “The results show that cells exposed to <33 Technology produce greater than 20% increase in melatonin levels compared to the ‘sham’ controls.”

All studies were carried out in a Biomedical Physiology & Kinesiology laboratory at Simon Fraser University under the supervision of Dr. Glen Tibbits, Professor of Biomedical Physiology & Kinesiology, Associate Member of the department of Molecular Biology & Biochemistry and Canada Research Chair in Molecular Cardiac Physiology, and were performed with utmost care and adhering to the best possible scientific practices.

The effect of the <33 Technology and ‘sham’ disks on the production and secretion of melatonin from the Y79 cells were studied in five independent experiments, two of which were performed as double blind studies.

The melatonin levels in each sample was measure after 12 hours of incubation of the Y79 cells with the two types of disks (<33 Technology and ‘sham’).

In this study, the effect of the <33 Technology on melatonin production and secretion in Y79 cells was investigated.

The results show that cells exposed to <33 Technology disks produce greater than 20% increase in melatonin levels compared to the ‘sham’ controls.

It has been suggested that <33 Technology improved sleep in a randomized double blind with placebo controlled study and our results may provide a rational explanation for this suggestion as the role of melatonin in promoting sleep is well accepted with this being the first study that scientifically shows exposure to <33 to cause a direct effect on melatonin secretion in Y79 human retinoblastoma cells. 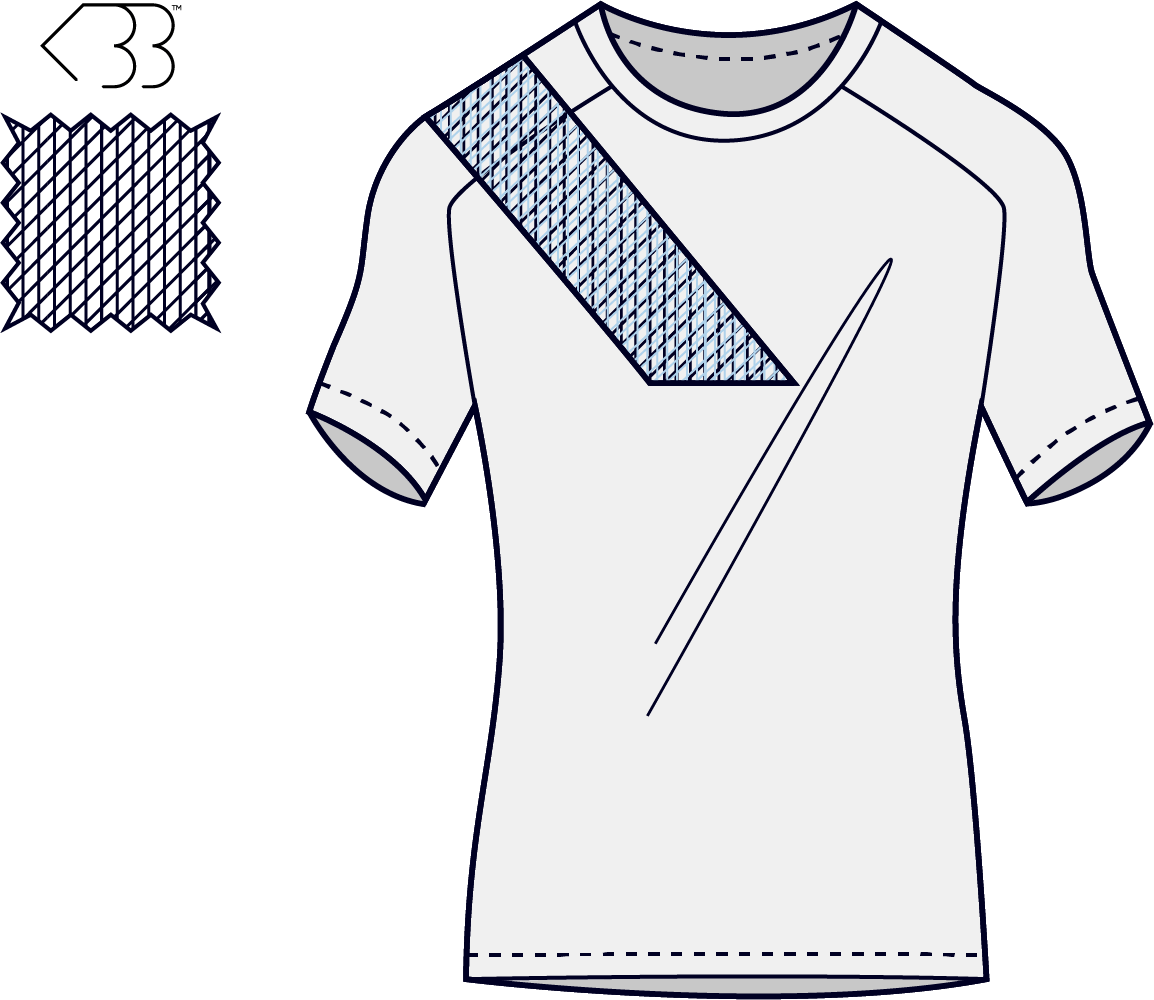 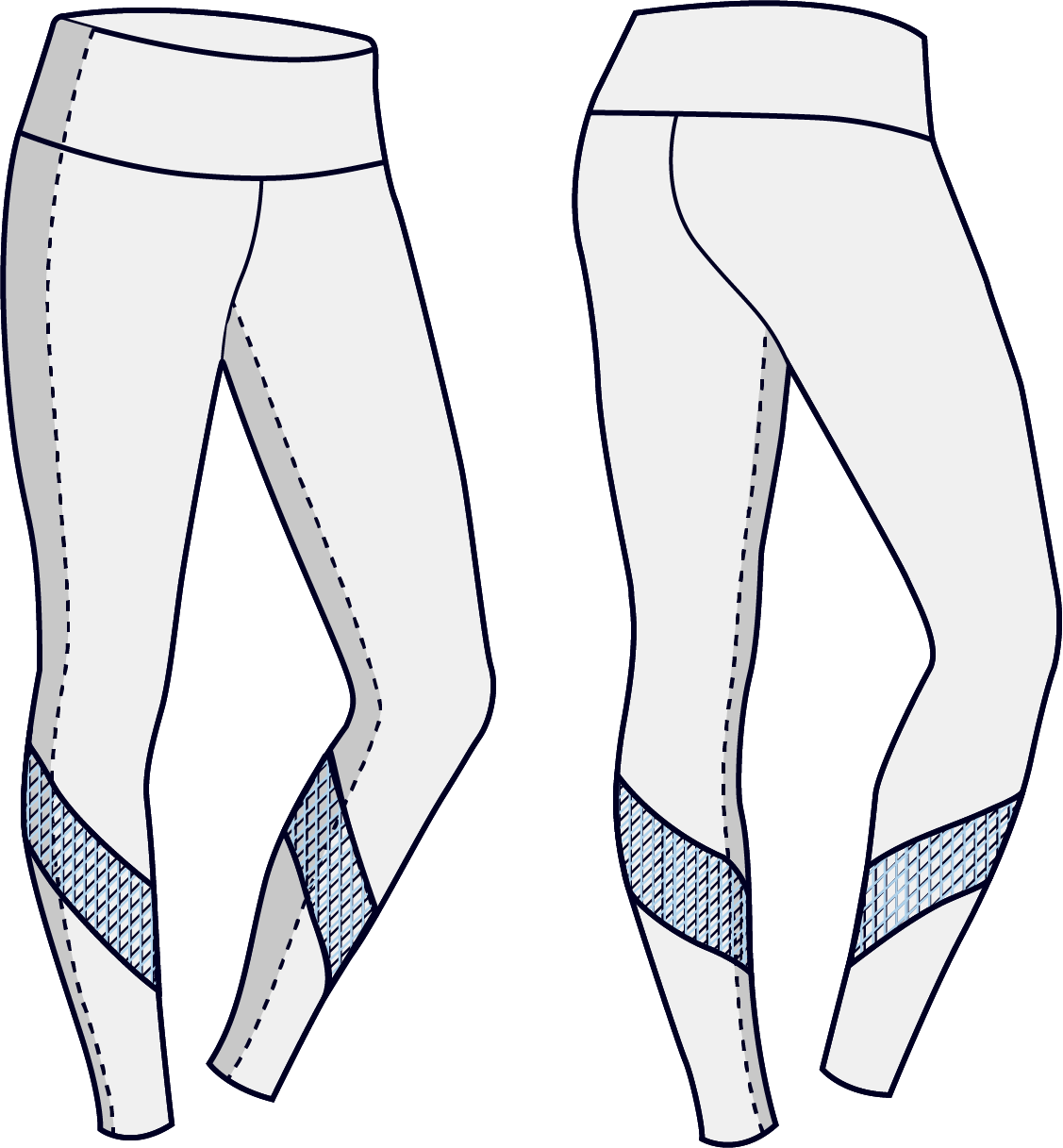 *undisclosed partners due to confidentiality